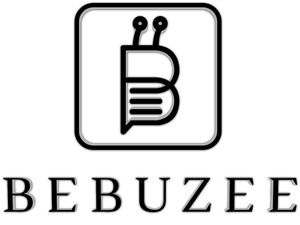 Innovative proprietary video-sharing platform and streaming service-providing company BeBuzee Inc. /Engage Mobility (OTC:ENGA) saw its stock make a strong move last week. This past Friday the stock experienced heavy action and ended up with gains of as much as 12.07% as a consequence.

That worked out to a gain of 11.50% for last week and on Monday, the stock managed to maintain those levels. In such a situation, it may be a good move for investors to consider having a closer look at Bebuzee as a company and the latest developments. The company has managed to come up with a technology that allows its customers to go through global news, related information, and features all in one place.

In essence, the company provides a service that allows its users to be on one platform and get all the relevant information about global news. While it is true that there has been no news about the company in recent days, back on October 24 this year the company made a major new announcement that you may consider looking into.

The company announced at the time that it was making plans to integrate a digital wallet into its Super App. Such a move could well prove to be a major new development for the app and for the long-term ambitions of Bebuzee.

In this regard, it ought to be noted that the addition of a payment wallet has been a key reason why many of the similar Super Apps based out of Southeast Asia now commend multibillion-dollar valuations.

However, such addition is going to make the Bebuzee Super App the first of its kind in the Western world. It was noted by the company’s Chief Executive Officer Joseph Onyero that there was considerable excitement in the industry as the launch of the new service was approaching.