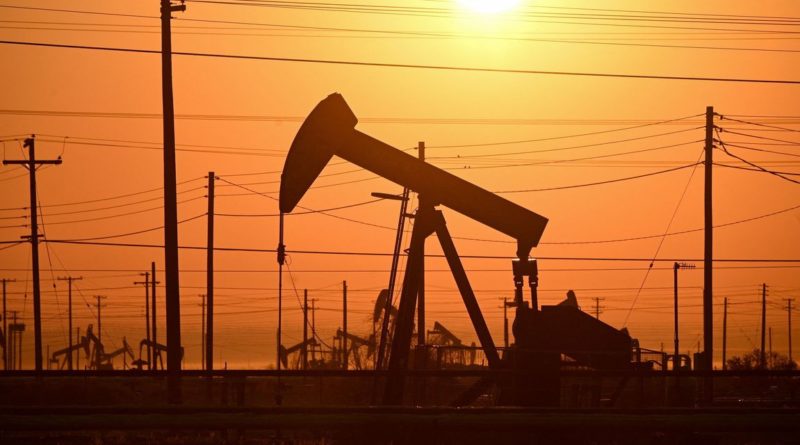 The energy sector has been quite volatile this year due to the Ukraine-Russia war and the volatility is still palpable. However, amidst all the chaos there has been plenty of opportunities for investors as well and those opportunities continue to exist to this day. Hence, there has been considerable focus on the sector as well.

However, it is also necessary to conduct diligent research about the different companies before making a move. This article is going to give you a glimpse into three companies that you could start tracking in the energy sector.

The company announced earlier this week that it was going to spin off all its non-energy assets into a new subsidiary unit named Worldwide Diversified Holdings Inc and then pay dividends to the shareholders. Following that the company is going to focus on acquiring oil and gas properties that could generate income, expand its network of wastewater treatment facilities and acquire more equipment for its network of 83 oil wells.

Last but not least,Houston Natural Resources Corporation is also going to work towards getting its stock uplisted to the OTCQB. Uplisting to a bigger exchange can often prove to be a major boost for companies.

It was a major new development for the company as the facility is going to be responsible for turning organic waste into fertilisers. It is going to be interesting to see if the stock manages to come on to the radars of investors in the coming days or not.

It was noted that it joined the institution as it tries to further grow its sales opportunities and that is expected to be something that is going to be provided by the Chamber. It remains to be seen if the stock makes a move this morning.