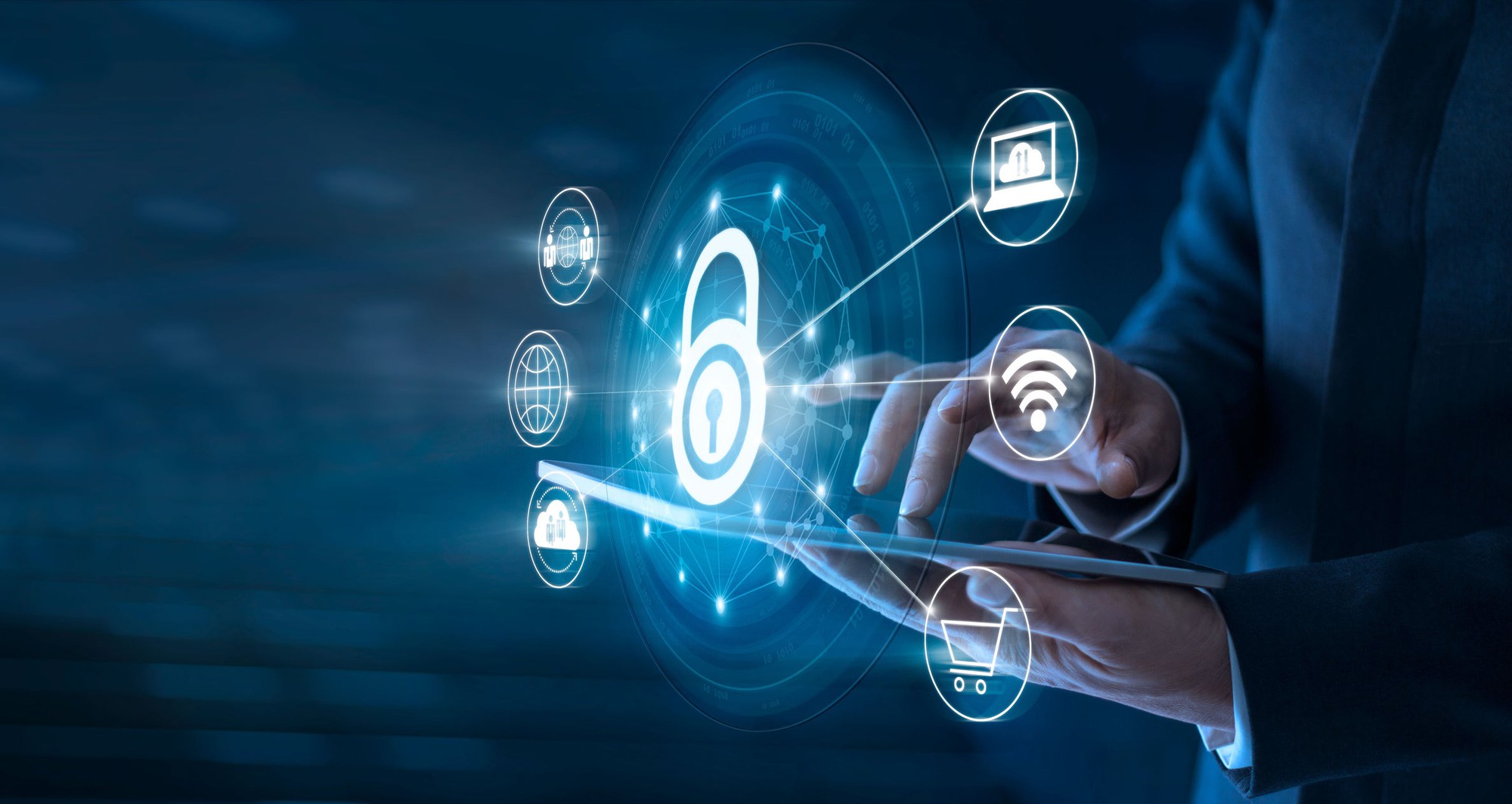 There were a number of stocks that had emerged as significant gainers on Thursday and as the week comes to a close many of those stocks may be worth tracking. However, at the same time, it ought to be noted that there may be a few of those stocks which may actually go on to deliver a strong performance in the month of July and hence, may require a bit more attention. This article gives you a lowdown on two Thursday gainers which might be in focus throughout the month.

Yesterday, the stock was in the middle of a strong rally and delivered gains of as much as 14.63% on the Canadian exchange. In this context, it should be noted that not too long ago, the company announced that it had expanded its ‘Chat by Invite’ feature on its platform. As a result, a Sekur user would be able to invite any non-Sekur and then chat privately and securely.

There has not been any news about the company in many weeks but back on May 26 this year, it announced the formation of AllStar Global Media in collaboration with Fusion Media. The new entity would be involved in the development of medical and health-related content, which is going to focus on healthy living.

Halberd Corporation (OTCMKTS:HALB) stock soared 12.60% in Thursday’s trading session. It’s a healthcare company that has accomplished considerable research work over the course of the past months.

Last week, the company was actually in the news after its Chief Executive Officer sent out a letter highlighting the company’s achievements and setting out the expectations for the rest of 2022. While the accomplishments so far from the company were impressive in their own right, the letter noted that the company was going to stay committed to its journey in which it was going to work on the development of treatments for neurodegenerative diseases.

At the time, the company came into focus after it announced that it was going to be one of the participants at the Emerging Growth Investor Conference, which was going to be held on July 6.

Richard T Schumacher, who is the Chief Executive Officer and President of the company, had been scheduled to deliver a presentation for the duration of 30-45 minutes. It will be interesting to see if the stock can manage to come into focus among investors today.