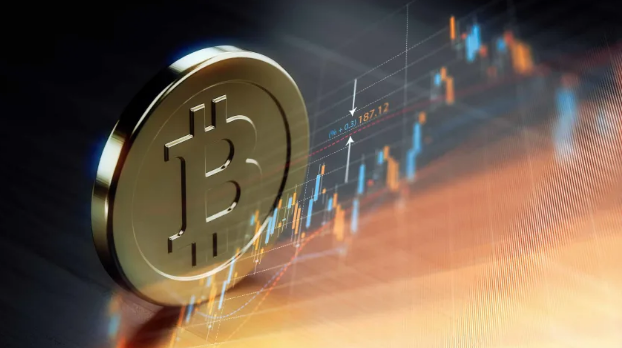 As many may have noticed, the cryptocurrency sector is on a comeback trail and that has resulted in a comeback for some crypto related stocks as well. This article is going to deal with the firm BlockQuarry Corp (OTCMKTS:BLQC), which was in major focus among investors yesterday and had managed to clock single-day gains of as much as 42% amidst heavy interest.

BlockQuarry Corp is a crypto mining company based out of the United States and supports blockchain-based infrastructures across the globe. It has been observed by experts that BlockQuarry is among the fastest growing mine hosting service providers and crypto mining companies in the industry, which is helping with the transformation of the blockchain and decentralized fiancé spaces.

One of the important things to keep in mind about the company is that it helps the crypto mining space by providing sustainable solutions which are also low in cost. Back on April 25, the Texas-based company announced its financial results for the fiscal year that had ended on December 31, 2021.

However, that was not the only important announcement. At the same time, BlockQuarry also announced that it had launched the first phase of the 20 MW mine hosting infrastructure at its mining site in the Southeastern United States. That is expected to bring in yearly revenues to the tune of $9.5 million on an annual basis.