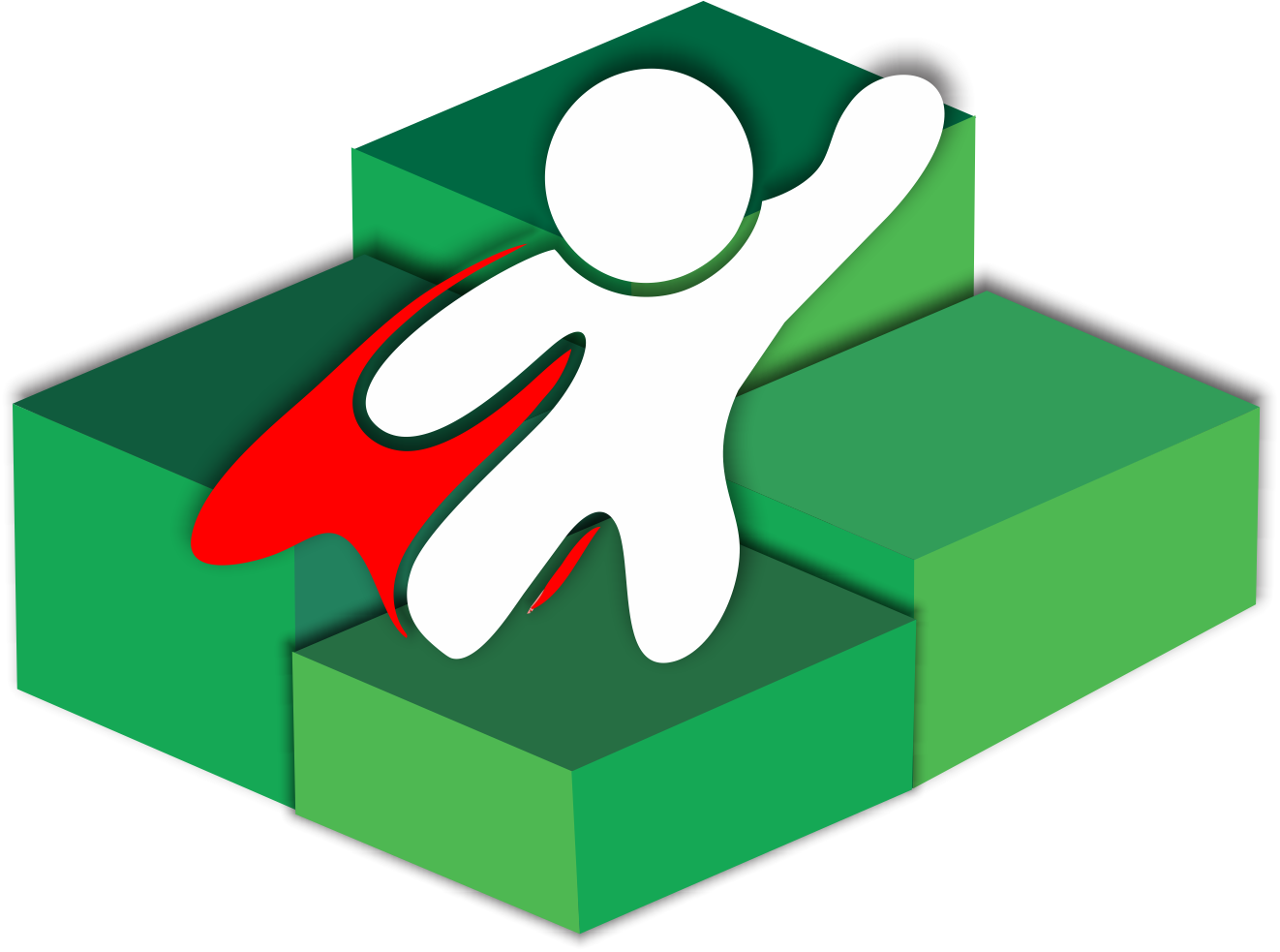 Cannabis companies may not have had a great time for large parts of the year but there are certain stocks in the sector that may still be worth looking into. This morning many investors may consider looking into the Hero Technologies (OTCMKTS:HENC) stock, which had managed to clock gains of as much as 32.35% yesterday amidst heavy interest.

As a matter of fact, the trading volume in the stock had gone up 2.5 times and it is fairly likely that it is going to be on many investors’ radars. The company was in fact in the news yesterday after it made an announcement with regards to the fact that it was aggressively looking into opportunities to acquire real estate in the state of Michigan.

It was announced that Hero Technologies was looking to acquire at least 10 acres of land in the state in order to make it the basis of its cannabis operations in Michigan. Gina Serkasevich, who is the Chief Executive Officer of the company, spoke about Hero’s plans for the state as well. She said that Michigan was going to be the major part of the market plan of its strategies. In this regard, she noted that the legal cannabis sales in the state was expected to go up by as much as 50% in 2022 and was going to touch $2.7 billion.

The company has already managed to get a cannabis license for the state of Michigan and with the acquisition of land, it would be possible for Hero to have its end-to-end cultivation to sales strategy in the state in place. The company is going to operate through BlackBox Systems and Technologies LLC, which is its subsidiary in the state of Michigan. Hero Technologies seeks to market its products both wholesale and retail.