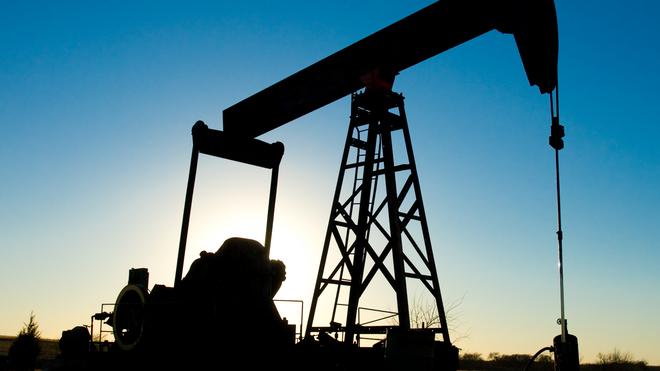 In recent times, Houston Natural Resources Corporation (OTC:HNRC) has made a lot of interesting moves which had managed to keep the company in the news and it is in the news again this morning following a significant development. The company announced this morning that it completed the acquisition of a stake in the company Cunningham Energy LLC and it had gone into effect on September 19, 2022.

The evaluation of the oil and gas assets of the company had been concluded by an independent engineering company. It was noted that as of May 18 this year, the appraised value of the leasehold positions of Cunningham Energy stood at $218 million. However, the valuation had been made under the assumption that the 40-well drilling program was actually going to be concluded.

On the other hand, it is also going to help the company in expanding its operations to Canada as it tries to expand its operations on an international level.

In this regard, it may be a good idea for investors to have a better idea about Cunningham Energy as a company. It is described as an independent oil and natural gas producer with operation as well as interests in the Appalachian Basin, where its leasehold stretches across an area of more than 30000 net acres. In light of the latest announcement from Houston Natural Resources Corporation, it is going to be interesting to see if the stock can manage to come into focus among investors or not.

Last month, the company announced that all its non-energy assets are going to be spun off into a new fully owned subsidiary unit named Worldwide Diversified Holdings Inc. However, that is not all, the company is then going to provide dividends from the spun-off entity to all Houston Natural Resources Corp shareholders. All shareholders of record as on December 16, 2022, are going to be entitled to the dividends.

It was further announced that each shareholder in the company is going to be paid dividends to the tune of $1.75 a share for each share of the company that they held.