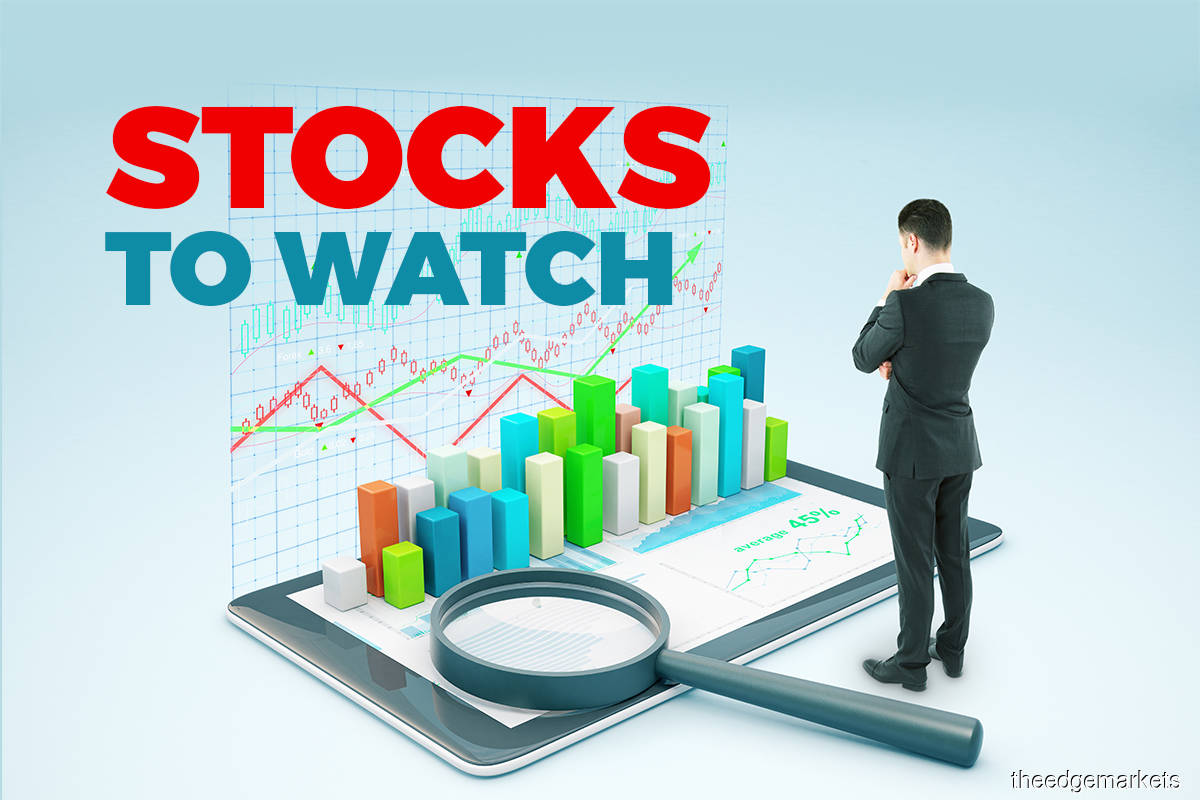 When stocks are on the move, it is almost imperative for investors to consider checking those stocks out closely. After all, there is always a chance of missing out on stocks that may end up clocking significant gains. This article gives you a look at a few stocks that have been on the move in recent days. Here is a look at three such stocks which you may do well to add to your watch lists for the coming days.

Houston Natural Resources Corporation (OTCMKTS:HNRC) stock has been the big outperformer over the past week. The stock has soared as much as 200% on increased volume and is trading well above its 200-Day moving average.

BioLife Sciences Inc (OTCMKTS:BLFE) – The BioLife Sciences Inc stock was one of the notable movers on Tuesday as it ended the day with gains of as much as 10% following a key development. Yesterday, it emerged that the company’s Chief Executive Officer NikaJaksic had delivered an interview to SmallCapVoice.com.

During the course of the interview, Jaksic had spoken in detail with regards to the market strategies as well as the innovations that BioLife Sciences had opted for in order to bring about growth. The details seem to have resulted in considerable optimism among investors. It remains to be seen if the stock can add to its gains today.

Zerify Inc (OTCMKTS: ZRFY) – Another stock that has come under the scanner this morning is Zerify Inc. The cybersecurity firm has seen its stock clock gains of as much as 6% this morning amidst considerable interest.

It should be noted that yesterday the company had come into focus after it announced that its stock was going to start trading under the new ticker symbol ZRFY. It commenced trading with that symbol yesterday. The company had previously been known as StrikeForce Technologies Inc and recently the name change to Zerify had been approved by FINRA.

Hannover House Inc (OTCMKTS:HHSE) – Recently, the company announced that it was going to file its Form 10-12(g) on July 28 with the United States Securities and Exchange Commission.

However, there has been no move about the company in recent days. The last time the company was in the news was back on July 20 when it announced that it had launched BCPE or BlockChain Property Enterprises. The entity is meant for tokenisation of real estate throughout the world.