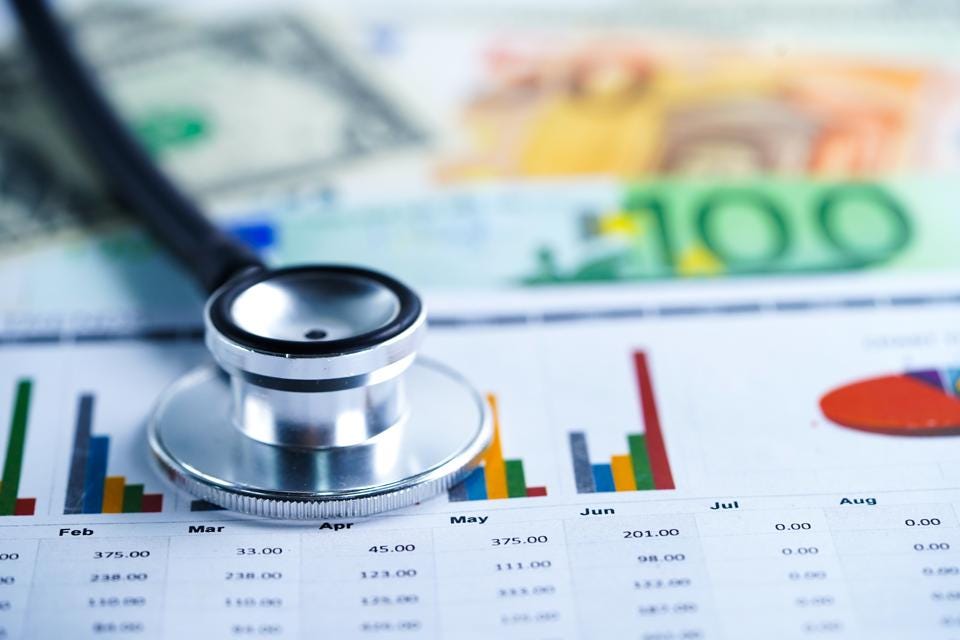 Human Unitec International, Inc. (OTC: HMNU) a Medical Technology, Treatment, and Equipment company specializing in MSK Kinesis Technology and protocols for pain management therapies. The therapies and the protocols are been adopted as Parkinson remedies and are been important for the prevention of blood clots and thrombosis. Also a Swiss global leader of Stems Cells research and applications.

One of the companies to have made a move into several potentially lucrative sectors in recent times is Human Unitec International Inc (OTCMKTS:HMNU). The company is currently well known for having developed a tires and plastic recycling plant with a capacity of as much as 20 tons.

Human Unitec is also well known in the global market for its innovative technology and also for its competitive pricing. Back on November 25 last year the company had been in the news after it managed to deliver a 20-ton capacity plant to Sedda Green Energy srl. The plant is situated at Porto Torres in Italy. That was a major new milestone for Human Unitec.

The company is involved in a lot of businesses starting from project finance and management to wellness and medical. In this context, it could be a good move from investors to consider taking a look at one of the major developments from back on July 6 this year when Human Unitec delivered a corporate update.

The company announced at the time that it had appointed a new exclusive marketing agent for its HMNU medical equipment and HMNU Medical Centers in the form of Cesana Media China. It was also announced that the first of Medical center of the company was going to be established in SpazioMaugeri.

In this context, it is important for investors to have a better idea about Cesana Media as an outfit. It is an entity that runs a global network of social media influencers who are well trained in creating customized marketing narratives for targeting key audiences.

In addition to that, the company also provides guarantees of coming up with deeply researched analytics about the campaign so that the effectiveness of the whole thing could be gauged by the clients.