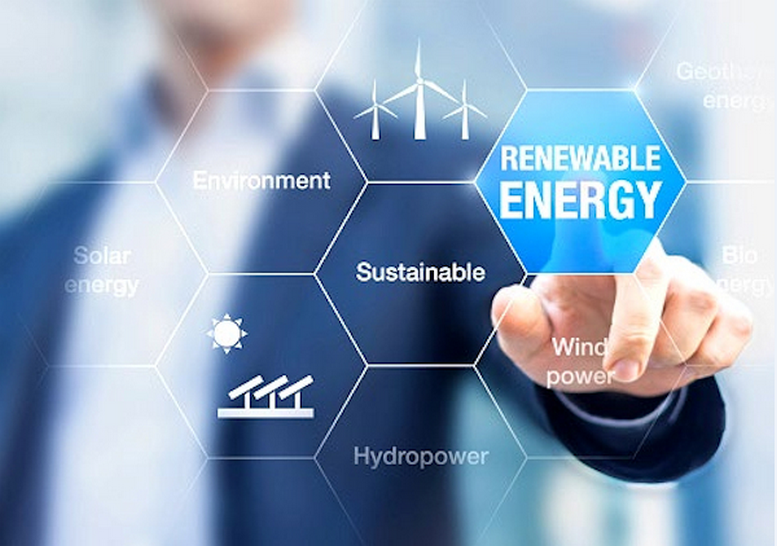 However, it may be a good idea to have a bit of an idea about the company’s business. The company is engaged in the development of innovative hydropower technology products which are green in nature and are ready to be deployed in grids safely. In addition to that, the company also offers hydropower technology which is reliable and also cost-effective at the same time. The products are offered to utility providers from all across the world.

In addition to that, the company has also managed to develop a system that can raise the power output from an impact turbine hydro generation system. The last time the company was actually in the news was back in September last year when it came up with a corporate update with regards to one of its projects.

The update was with regard to a new partnership for Hydro Power Technologies pertaining to solar energy projects in the country of Lebanon. It was a major new announcement at the time and one that may have led to considerable interest from investors.

The company announced that back on September 8, 2021, it had inked a joint venture agreement with the Lebanon-based conglomerate Middle East Solutions and Technologies for Energy and Environment, which is also involved in the renewable energy industry.  Middle East Solutions had submitted the preliminary bids back in June 2018 for as many as three solar power projects that were going to be completed in have been extended through 2026.