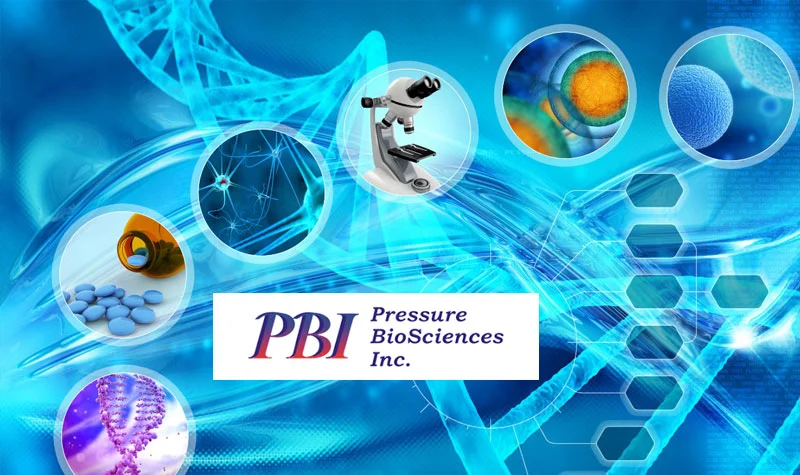 One of the companies which may come into focus this morning among investors is Pressure BioSciences Inc (OTCQB:PBIO) after it announced its financial results for the fiscal quarter that ended on September 30, 2022 yesterday.

In addition to that, the pressure based instruments manufacturing company came up with a key business update as well and noted that it expected to conclude 2022 strongly before attaining further growth that would attain profitability next year. First and foremost, investors could do well to look into the highlights of the financial results in order to make their minds up about the Pressure BioSciences stock.

The company noted that although the sales figures were well below expectations it expected a rebound in the next quarter. It was further noted that substantial recovery is already being seen in the current quarter.