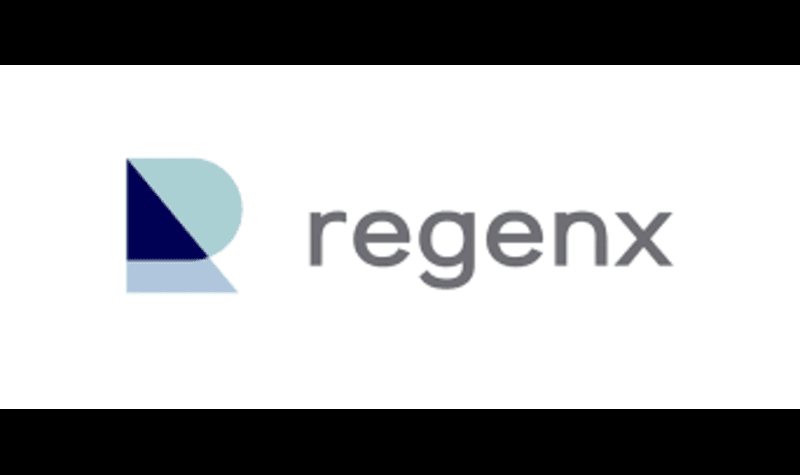 Regenx Tech (OTCQB:RGXTF) (TSX.V:RGX) a Cleantech Circular Economy company extracting precious metals, platinum and palladium from diesel catalytic converters, among other commercial products, utilizing its environmentally friendly technology at the end of the product(s) useful life. Currently, Regenx Tech Corp partners with Davis Recycling in Johnson City Tennessee in the US, primary laboratory research facility in the Vancouver B.C and operates in other traditional mining sectors throughout North America.

There are many interesting companies that investors could consider taking a look into at this point and there is no dearth of choices. One of the companies that may be of interest in this regard is Regenx Technologies (OTCQB:RGXTF) (TSX.V:RGX), which is involved in the recovery of precious metals from catalytic converters which have been retired.

As it happens, last week on November 11, the company’s Chief Executive Officer Greg Pandura went on Asset TV for a chat with Chloe Mulder. It could be a good idea to take a look at some of the highlights from the chat. Pandura started off by stating that Regenx is an eco-friendly precious metal technology company. The company is mainly involved in the recovery of such precious metals as Palladium and Platinum from the end-of-life diesel catalytic converters that are retired.

Next up, he was asked about the name change that the company recently went through. Pandura noted that the company’s roots lay in the mining industry. Previously the company had been known as Mineworks, however, after the sales of certain assets the company decided to go into the technology space in a big way.

Hence, it was decided that a change of name was in order in order to reflect the direction of the company. Hence, Regenx was the name that was chosen also because it indicates a process of regeneration at the company. It may be a good idea for investors to now consider keeping an eye on all the developments in the coming days.