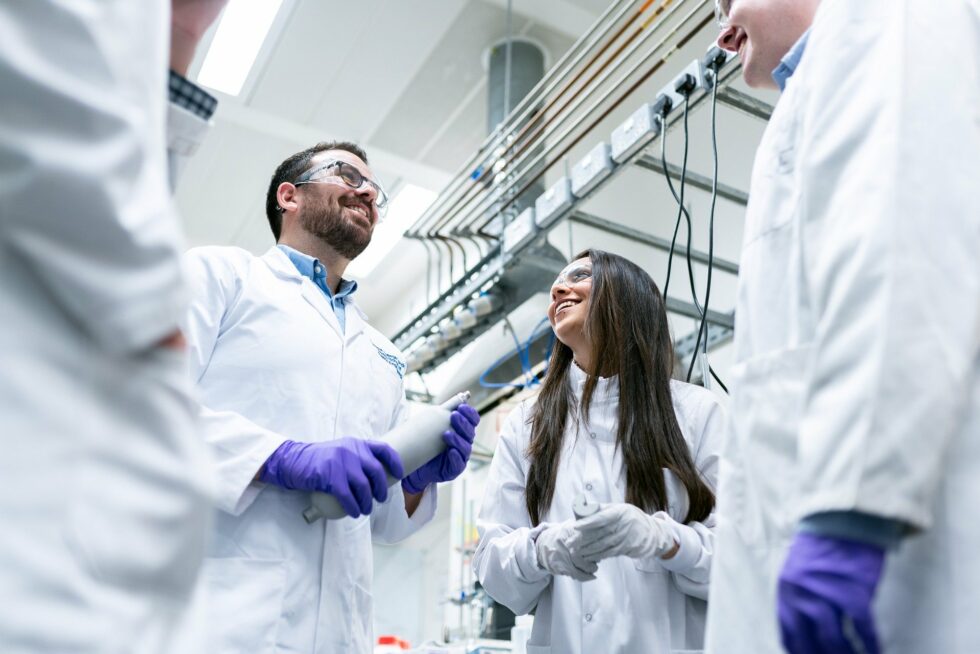 Rushnet / heliosDX (OTC:RSHN) – The first company that investors could consider looking into this morning is of RushNet Inc which was in fact in the news yesterday after it made a key announcement. The company announced yesterday that it had gone into collaboration with Sciteck Diagnostics.

As per the provisions of the collaboration, RushNet would adopt AutoUA reagent system from Sciteck so as to tackle Kidney Disease and related conditions. However, a special focus is going to be accorded to urinary tract infections.

It should be noted that RushNet is a company that is fully committed to finding innovative solutions by way of which it could boost the range of services that are offered in the laboratory space. It now remains to be seen if the stock can make a move over the course of this week or not.

Epazz Inc (OTCMKTS:EPAZ) – There has been no news about the company for quite a while, but considering the nature of Epazz’s latest project, it may be a good time to look into the crypto company. Last month on June 8 it emerged that Epazz had launched the CryObo Project in the United Arab Emirates.

The company announced at the time that it had appointed Cesana Media China as its exclusive marketing agent for the HMNU Medical Centers and for HMNU Medical Equipment. It should be noted that the first of the medical centers to have been opened by the company is the SpazioMaugeri.

The announcement was a significant one from the company considering the fact that this appointment could well have a major effect on the future of Human Unitec International. It could be interesting to see if the stock makes a move in the coming days or not.

It was in the news back on May 26 when it announce that it had gone into a partnership with Media Fusion for the purpose of launching AllStar Global Media. The new unit would be focused on the development of advertising content for the healthcare industry.

Halberd Corporation (OTC: HALB) – The Halberd Corporation is the one that rounds off this list of stocks that could be watched today. There has been no news about the company for quite a while and the last time it was in the news was way back on June 21.

At the time the company had announced that it had formed a team that was going to look into the use of its extracorporeal methodology for the treatment of cancer. It is something that could prove to be a major move for the company.