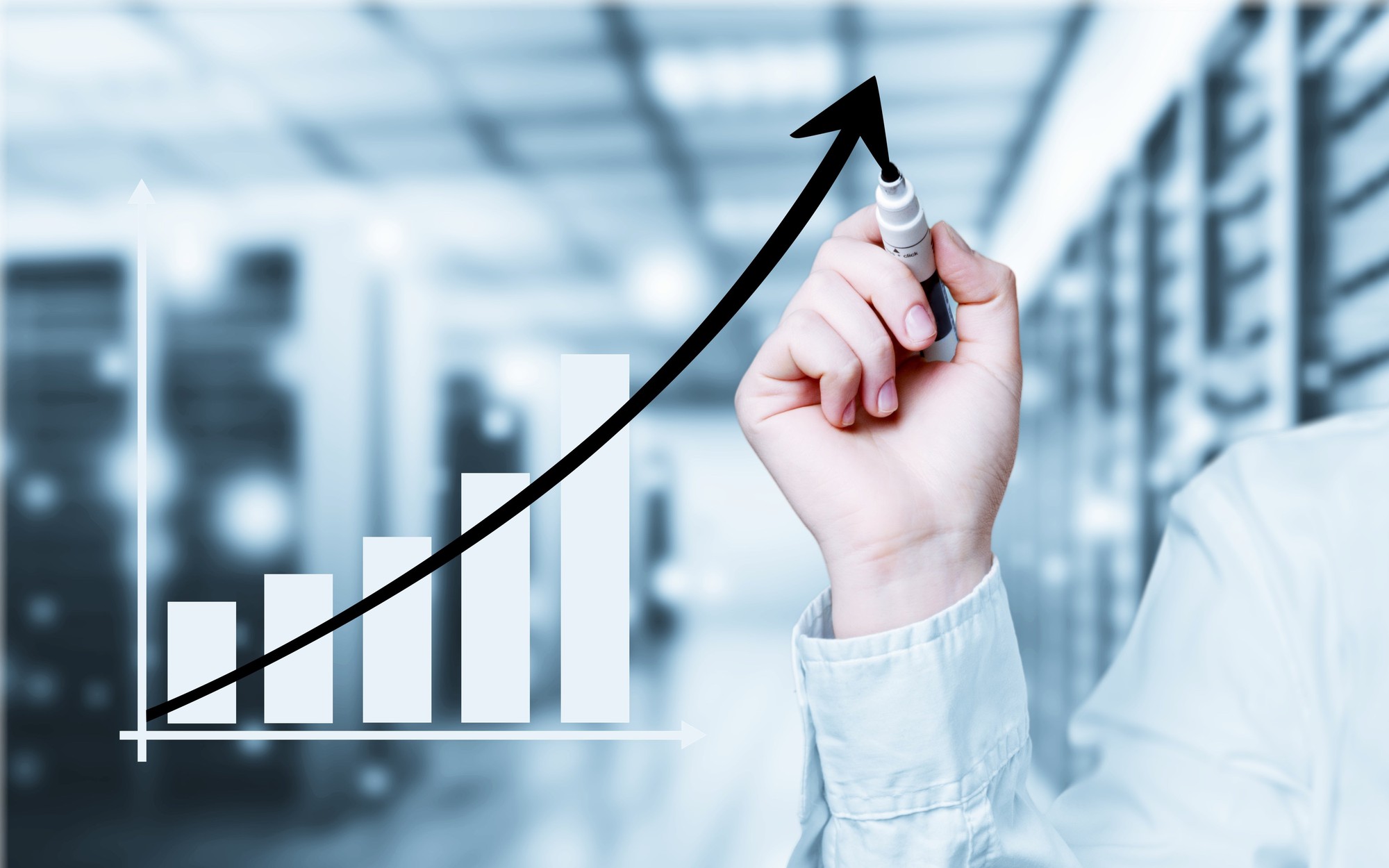 While it is true that investors are almost always willing to track the richly valued blue chip stocks, it is also true that it is possible to find good value in other segments of the market as well. For instance, stocks that trade below a penny can often offer the potential for significant gains. However, it is necessary to conduct thorough research and then figure out the stocks to track. This article is going to give you a look into some penny stocks which have gained momentum in recent days.

The company came into focus on Wednesday after it announced that it had been successful in launching metaverse, blockchain, and Web3-powered real estate investment opportunities. The company announced that it managed to accomplish that through the tokenization of real estate properties, amenities, and properties. It was a major new move from Human Unitec International and it remains to be seen if the momentum endures or not.

Last week the company made an announcement with regards to the half-yearly performance of its acquisition of Jump Start Sports. Bell Buckle announced that in the first six months of the year, Jump Start had managed to generate revenues of as much as $949325 to go along with profits to the tune of as much as $564954.

At the time it was announced that the new entity was going to be involved in the production of content in the medical and health niche. In the beginning, it was going to be focused on pharmaceutical-based content.

Vortex Brands Co (OTCMKTS:VTXB) stock has gained almost 30% over the past week. The company is mainly involved with the cryptocurrency sector and specifically in the lucrative Bitcoin mining space.

One of the more significant developments with regards to the company took place back on February 16 when it announced that it had managed to complete the acquisition of as many as 5 new S19j Pro (1OOth) for strengthening its Bitcoin mining activities.

Cruzani Inc (OTCMKTS: CZNI) – Last but certainly not least, it is the CZNI stock that could be added to the list of stocks trading under a penny that may be worth tracking. The company offers intelligent software that seeks to support the recruiting and staffing industries. The platform that it offers is known as the V-PRO platform which is powered by artificial intelligence technology.