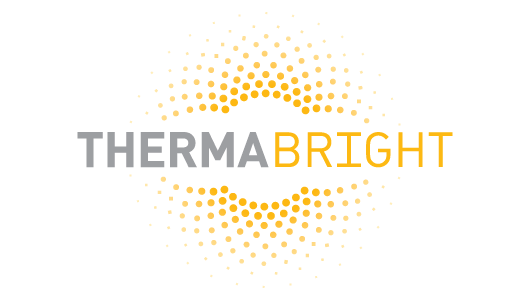 Back on September 20, 2022, Therma Bright Inc had been in the news after it made a major announcement. At this point in time, the company is involved in the development of the AcuVid™ COVID-19 Rapid Antigen Saliva Test, however, on that day, the company made an announcement about a different product, the Venowave.

The sales that had been completed in the United States through a reimbursement code, by way of which, the sale needed the preapproval of the insurance provider of the patient. However, that had led to a longer than expected cycle for everyone involved, the company, the patient and the doctors.

However, things are expected to get better for the company as Therma Bright announced at the time that it had submitted applications for many new reimbursement codes for the United States market. The new codes are going to come into effect at some point in the first half of 2023 and will open up a much bigger market for the Venowave product.