Why Is This Gaming Stock Bouncing Back From 52-Week Low 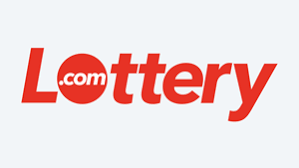 Not too long ago, Lottery.com Inc (NASDAQ:LTRY) had seen its stock go through a sharp selloff but on Monday the stock managed to make a comeback and ended up with gains of as much as 35%. While the recovery in the stock may have been a welcome relief for investors it should be noted that there was no news at all about the company that could have led to such a recovery.

As it happens, the company has not been in the news for several months and the last time that it had been in the news was back on May 16. In order to get an idea about the situation at Lottery.com, it could be a good move for investors to consider taking a look at the news from May this year.

On the other hand, the company managed to bring in as much as $18 million in gross profits, which worked out to a rise of $15.5 million from the first quarter of 2021.