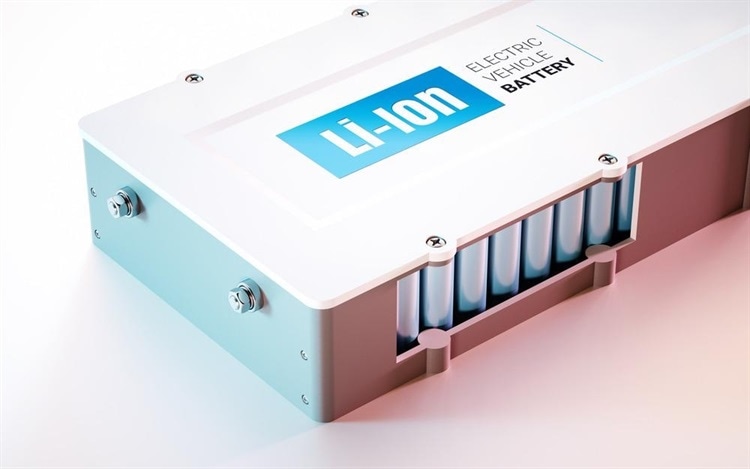 At this point in time, American Manganese Inc (OTCQB:AMYZF) (TSXV:AMY) is one of the more interesting companies around owing to its work in the advanced lithium-ion battery cathode recycling-upcycling space. It is a company that could be tracked by investors at this point in time and as it happens, there was some important news with regards to American Manganese on Thursday.

Yesterday, American Manganese, along with its independent research and development contraction Kemetco Research Inc, jointly provided an update with regards to the progress that had been made in the demonstration plant project located in Vancouver, Canada. It should be noted that the demonstration plant project is actually approaching the status of operational readiness and hence, the update was particularly important.

It was announced yesterday that the recycling equipment that is going to be deployed at the demonstration plant project has already been put in place. On the other hand, the commissioning work is moving ahead at the expected pace.

However, that is not all. There were a range of other updates that were provided by American Manganese and Kemetco Research yesterday. It is perhaps necessary for investors to look into some of the key highlights from the updates provided yesterday.

The cathode scrap that the plans has received is regarded as the modern cathode materials that are deployed in batteries meant for an electric vehicle. The announcement made by the company yesterday was a significant one and it is going to be quite interesting to see if the stock moves one way or another in reaction to the news over the coming days. It may be a good idea for investors to consider adding the stock to their watch lists at this point.