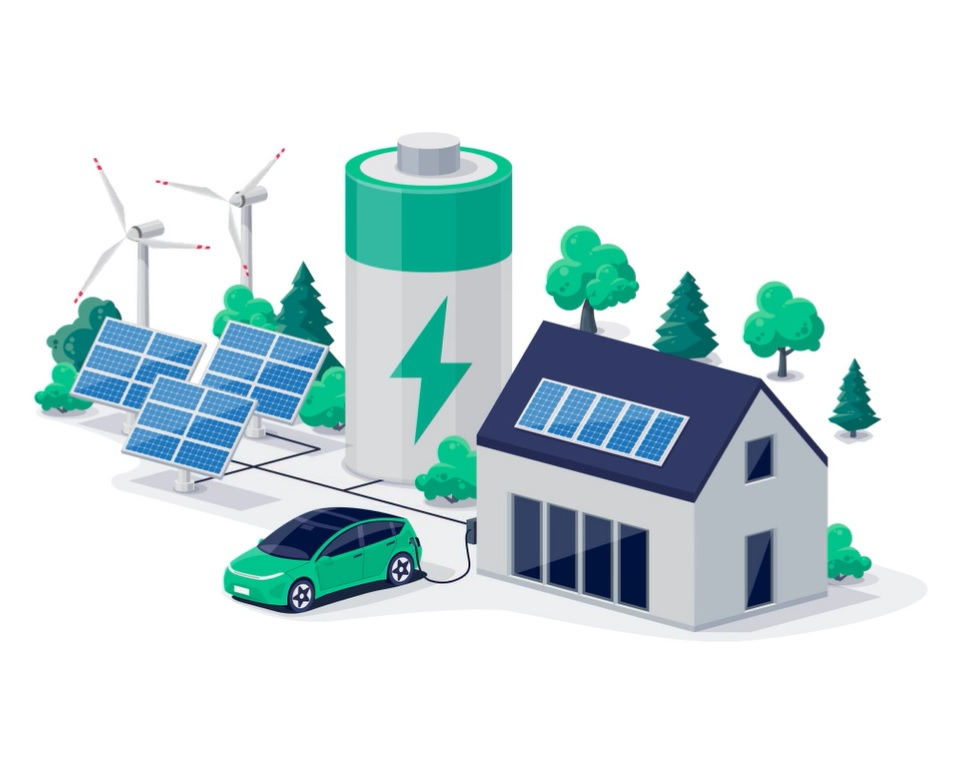 At this point in time, the lithium-based battery industry is growing at a remarkable rate and it is hardly surprising considering the fact that the demand for those batteries is steadily on the rise. There are now many companies which are involved in this sector and many of those could prove to be interesting for prospective investors.

One of those is First Tellurium Corp (CSE:FTEL) (OTC:FSTTF), which has been making significant strides in this particular field. This article is going to take a much closer look into the nature of the company’s business and any recent developments that investors ought to know about.

The company has managed to develop a unique business model which is involved in the generation of value and revenues by way of project generation, project development, mineral discovery and access in indigenous areas. It should be noted though that First Tellurium seeks to achieve all this through sustainable exploration processes.

The company holds a Strategic partnership with Fenix Advanced Materials. Fenix is a clean technology company specializing in the manufacture of ultra-high purity (UHP) metals. Fenix sell a variety of UHP metals for use in solar energy, telecommunications and commercial/military Infrared markets and are currently working with UBC Okanagan and European partners to develop a solid-state, next-generation lithium-tellurium battery.

UBCO, in cooperation with Fenix, has developed a lithium ion tellurium battery that could achieve a number of performance and safety needs for the EV battery market. Moreover, Tellurium can extend lithium battery life up to 400% and in some cases hold ten times the charge. Moreover, the advanced and patented product is nearing commercial production.

Moreover, Tellurium has high electrical conductivity and a high volumetric capacity—meaning it can help create small, but powerful batteries.

The Company is also exploring the Klondike tellurium-gold property in Colorado, a high-grade tellurium prospect held previously by First Solar, Inc., (Nasdaq:FSLR) – one of the world’s largest solar panel producers.

At this point in time, the company has two main projects. One of those is the Klondike tellurium-gold property in Colorado and the other is the Deer Horn Project in British Columbia. Bother of those projects are geared towards the diversified discovery of metals and the company works with indigenous people in both. The company is also a pioneer in the Lithium-Tellurium battery development process which may bring about a major change in the way batteries are manufactured in this day and age.

On the other hand, earlier on in the month on October 6, the company made an announcement with regards to its Deer Horn Property. It was announced at the time that channel sampling with regard to the property had actually been commenced at the property.

The target on which the channel sampling had been conducted had in fact first been identified back in 2012 but had never been explored. Investors could do well to keep an eye on these developments.