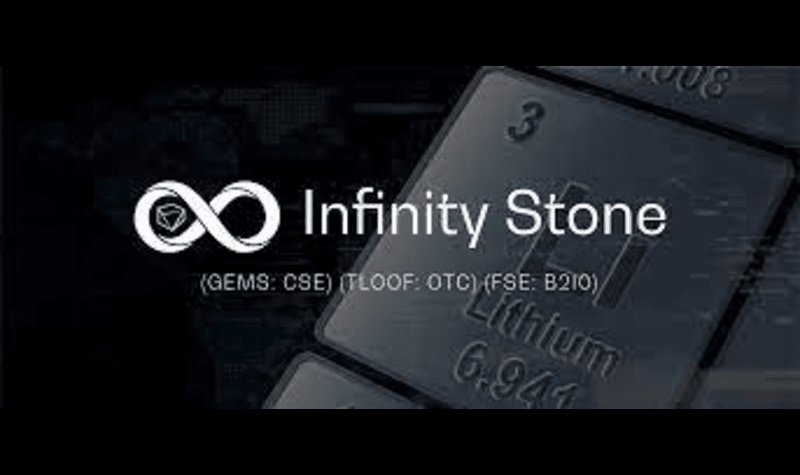 Infinity Stone Ventures Corp. (CSE: GEMS) (OTCQB: GEMSF) is a company that has been in the news quite frequently in recent times due to a range of developments and it may actually be a good time for investors to perhaps take a closer look into those events.

Earlier on in the week, the Chief Executive Officer of the company Zain Kalyan appeared in an interview with Ameritrade in which he provided his insights with regard to the state of the metals industry and recent events which might have an impact. During the course of the interview he spoke at length about the impact of the recent midterm elections on policies and prices with regards to energies and metals.  Listen Now!

However, that was not all. He also noted that the market had rebounded during the previous days and if it continued then there may be a bear market rally in the offing. The main thrust of the interview was about the impact of geopolitical issues on the overall metals and mining sector and Kalyan made some points that may be highly instructive for investors as a whole. One of the more important things that he spoke about was the impact of the fast-growing electric vehicle industry on the overall metals industry.

On the other hand, earlier on in the week on November 16 Infinity Stone had another major announcement with regard to the discovery of lithium at its Buda Pegmatite Project. Considering the soaring demand for lithium it was an announcement that may have come as a source of significant optimism for investors.

However, in addition to that, significant levels of beryllium and rubidium had also been discovered at the site. The discoveries were made by the company during the course of the Fall 2022 channel and surface sampling at the Buda Lithium Project. Lithium is now one of the more in-demand minerals and the discovery was an important one for Infinity Stone. It remains to be seen if that has an effect on the company’s stock or not.