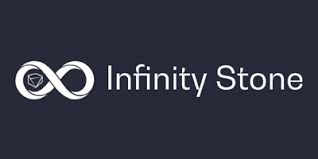 The announcement of new drilling programs is almost always seen as newsworthy by investors and hence, it could be a good time to take a look at the latest announcement from Infinity Stone Ventures Corp (CSE:GEMS) (OTCMKTS:GEMSF).

The company was in the news last week on October 18 when it announced that it was going to start testing the Rockstone Graphite Project High-Grade Graphite Discovery Zone and initially it was going to go for a 600-metre drill program consisting of three holes.

The project in question is located not too far away from Thunder Bay in Ontario. It should be noted that Infinity Stone Ventures has also been awarded the necessary exploration permit by the Ontario Ministry of Mines. The company also announced at the time that it was going to start its drilling program at some point in the first week of next month.

The historical work and the grade of the project make the project an exceptional one when compared to the projects in other parts of the world and Canada. It may be a good time to add the stock to your watch list.