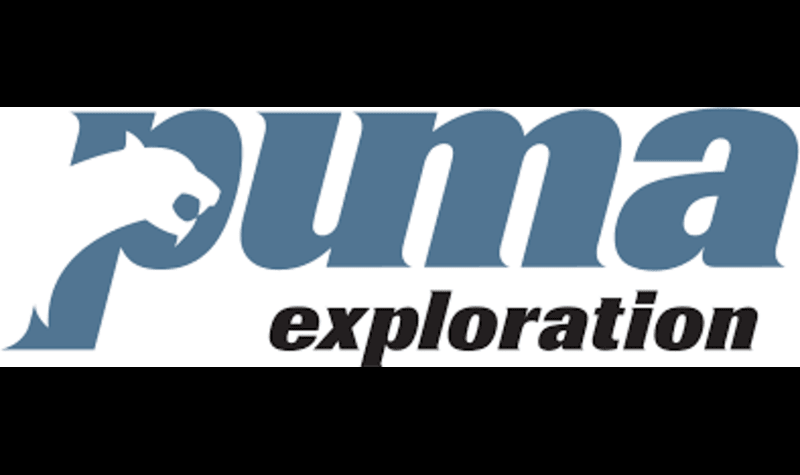 If you are currently on the hunt for mineral exploration stocks then it may be a good time to consider taking a closer look at Puma Exploration Inc (TSX.V:PUMA) (OTCQB:PUMXF). The company is based out of Canada and is involved in discovering bodies of gold ore.

The company is mainly involved in discovering those gold ore bodies at the well-known Bathurst Mining Camp of New Brunswick, Canada. The company has become a major player in this industry and in fact, back in 2014 the company had also been voted as ‘Prospector of the Year by the New Brunswick Prospectors and Developers Association. It may now be a good time for investors to take a look at some of the latest developments regarding Puma Exploration.

The mineral samplings that had been recovered from the Lynx Gold Zone back in 2021 had recorded as much as 99.7% of gold. The latest decision with regard to the metallurgical test was taken by the company in order to raise the representative value of the initial results.

However, that is not all. Earlier on in the month on November 2 the company announced that the samples that had been collected from the Cougar Gold Zone situated at its Williams Brook Gold Project recorded as much as 60.10 g/t Au.

The samples had been tested as part of an initial stripping program conducted by Puma Exploration. In light of such developments, it may be a good time for investors to keep track of the Puma stock.