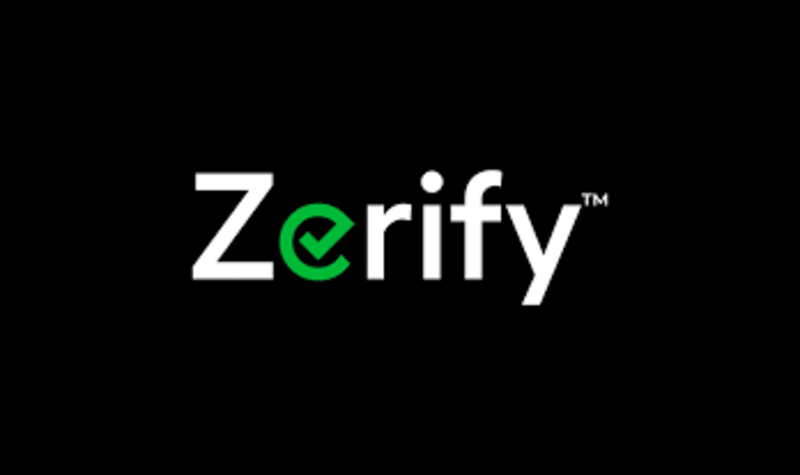 The past few days have been quite eventful for the cybersecurity firm Zerify Inc, which specializes in secure video conferencing solutions. The flow of news has possibly been a major factor in the strong rally in the stocks in the past few days as well and it may be a good time to take a look at some of the more important developments.

Last week on December 15 the company made an announcement with regard to the conclusions from a report that had been prepared by Aite-Novarica Group, a leading analyst of the industry. The report, titled The Secure Video Conferencing SME Market Perspective-Impact Report, recognized Zerify as the leader in the secure video conferencing market with considerable capabilities.

In addition to that, the report also noted that secure video conferencing products were now a necessity for many small to medium-sized companies since hybrid work environments continued at many.

On the other hand, the report also indicated that although it was true that the protection of corporate and confidential information had long been the top priority of many organizations, things were changing somewhat. Video conferencing platforms have now realized that it is necessary to integrate controls onto their platforms for the purpose of strengthening the cybersecurity aspect.

However, the biggest news from the report was that the report named Zerify Meet as the most secure video conferencing platform in the industry at this point in time. In an industry that is growing rapidly, such an accolade can only come as a boost for Zerify. The report from AiteNovarica also noted that as many as 93% of the security and information technology professionals agree that there were security vulnerabilities in their video conferencing platforms. Hence, it is likely that more and more companies are now going to look for secure video conferencing solutions.