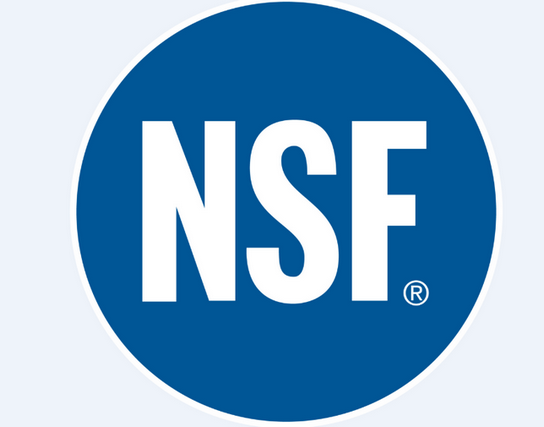 As it happens, as many as three government agencies have already approved the ‘environmentally safe proactive fire protection process’ that Mighty Fire Breaker has come up with it. Recently, the company managed to get another feather in its cap after it emerged that the National Sanitation Foundation (NSF) had actually approved its product MFB-31 Citrotech. It was a major new development for General Environmental Ventures and one that is expected to be on the minds of investors as well.

The NSF had completed the testing protocol with the product and it is necessary for investors to know why the approval is important for Mighty Fire Breaker. The NSF is involved in protect the environment and bringing in improvement in global human health, consumer products, environment, food, and water among others. Steven Conboy, who is the president of Mighty Fire Breaker, spoke about the development as well.

He noted that the NSF accreditation was an important milestone for the company to go along with the Environmental Protection Agency approval that the company already enjoyed. It may be a good idea for investors to keep an eye on developments with regard to Mighty Fire Breaker over the coming weeks.