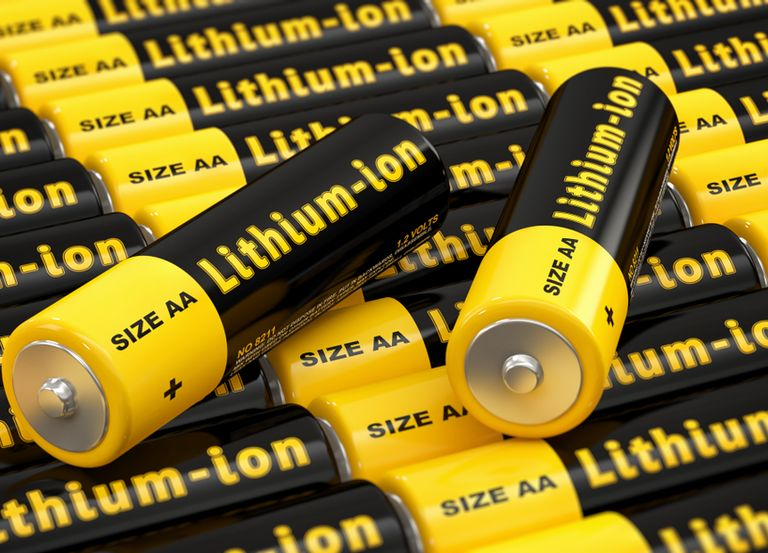 On Thursday, Infinity Stone Ventures Corp was in the news once again after the company made a major new announcement. It announced that it had been successful in the acquisition of as many as 2611 additional hectares adjacent to its Galaxy Lithium Project (OTCQB:GEMSF) (CSE:GEMS).

The acquisition was completed through staking and the additional area is made up of 36 new cells not far from Mont Laurier in Quebec. It should however be noted that as many as 14 cells are still pending application. The claim block in question is situated around 700 meters to the north of the Galaxy Project. It goes without saying that the latest acquisition is a significant development for the company and it is going to be interesting to see if it brings the stock into focus among investors or not.

After the exploration program for September 2022 had been completed by the company, the area acquired by the company had been deemed to be a prospective zone for LCT pegmatites. The Chief Executive Officer of Infinity Stone Ventures Corp, ZaynKalyan, spoke about the latest acquisition as well.

He noted that everyone at the company was excited at the prospect of having expanded the footprint of the Galaxy Project which the company operates in Quebec. He went on to add that as per historical reports the project presents a major new opportunity as far as lithium mineralization is concerned.

It is clear to see that Infinity Stone Ventures Corp has made considerable progress with regard to this project in recent times and it is something that investors could do well to keep an eye on over the coming months. As it happens, the company announced yesterday that it was in fact looking to make more exploration in the Galaxy Project and the next round is going to begin later this month on October 17.